Hungarian film is a little known and less often talked about topic, but it does exist, and occasionally some very, very good movies come out of Hungary. Aside from the fact that there is a major movie studio near Budapest where a lot of Hollywood movies are made, there is a new wave of Hungarian „realist” movies, of which Argo, and its follow up Argo 2, which is now in theatres, is some of the most well-known. If you want to watch a good Hungarian movie that took many years to make, then you should head down to some movie theatres near you and give Argo 2 a whirl.

The plot is a continuation of Argo, which follows a group of loveable losers as they try to make it in the vast criminal underworld of Eastern Europe. The protagonists are a bunch of criminals who are the smallest time imaginable, but who behave as if they were the real deal, with fake tough guy antics, laughably loveable sleazebag moments, and of course a good dose of irony and self-criticism and an understanding of the world that is uniquely Hungarian. The characters are lifted right out of Hungarian public life, and are a fairly good representation of the generation of people who found themselves without communism and trying desperately to adjust to a new world in the 90s, and often turned towards crime. The cynicism and frustration that is omnipresent in this movie as the main characters try to eke out a living of literally garbage is a typical facet of Hungarian humour and life. 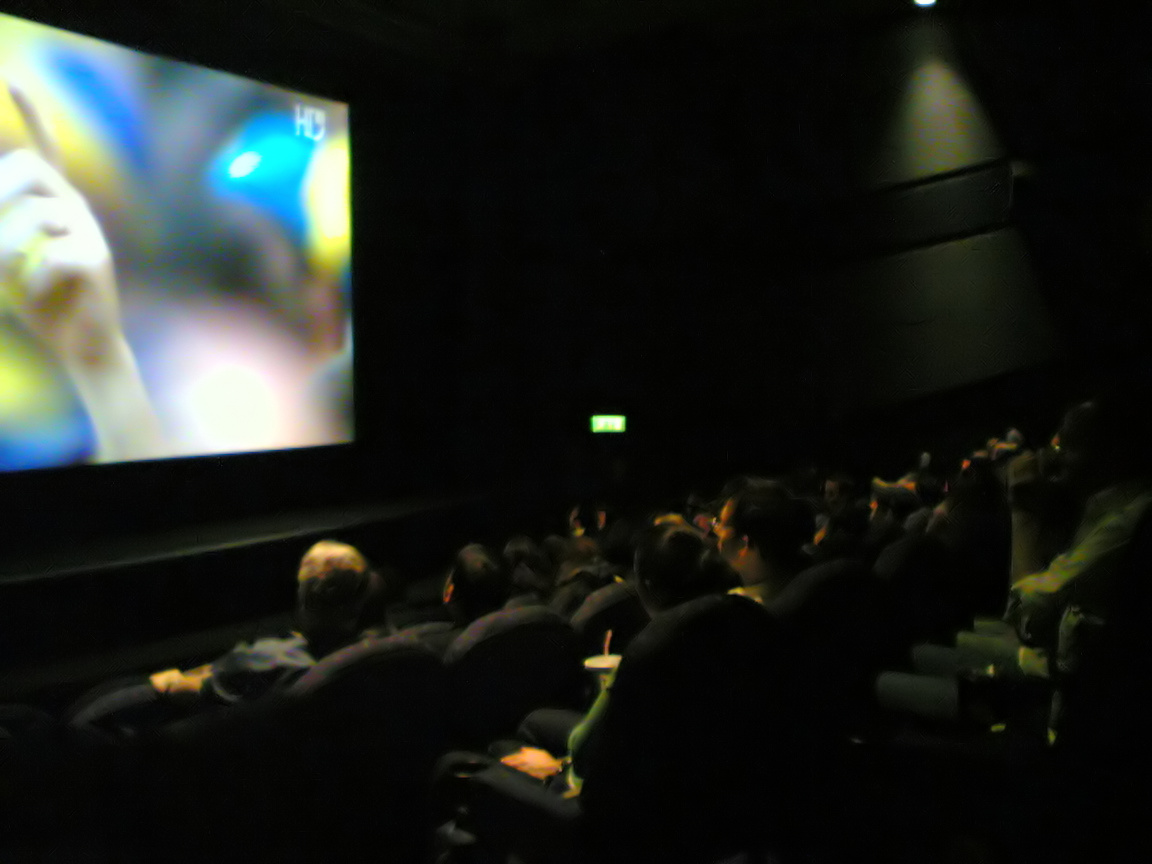 Where to see it, when to see it

This movie was one of the most anticipated releases of this year, and is it took several years to make, everyone has high hopes for it, and many theatres are understandably picking it up. The movie made its debut on April 30th, and since then most places have been showing it, so you should not have any problems finding a movie theatre near your accommodations that is showing the movie.
Here is a list of places to go and catch this gem of Hungarian cinema:
http://pestiest.hu/film/filmek_a_heten/#filmkereso/film=30679/varos=298/dt=2015.05.20