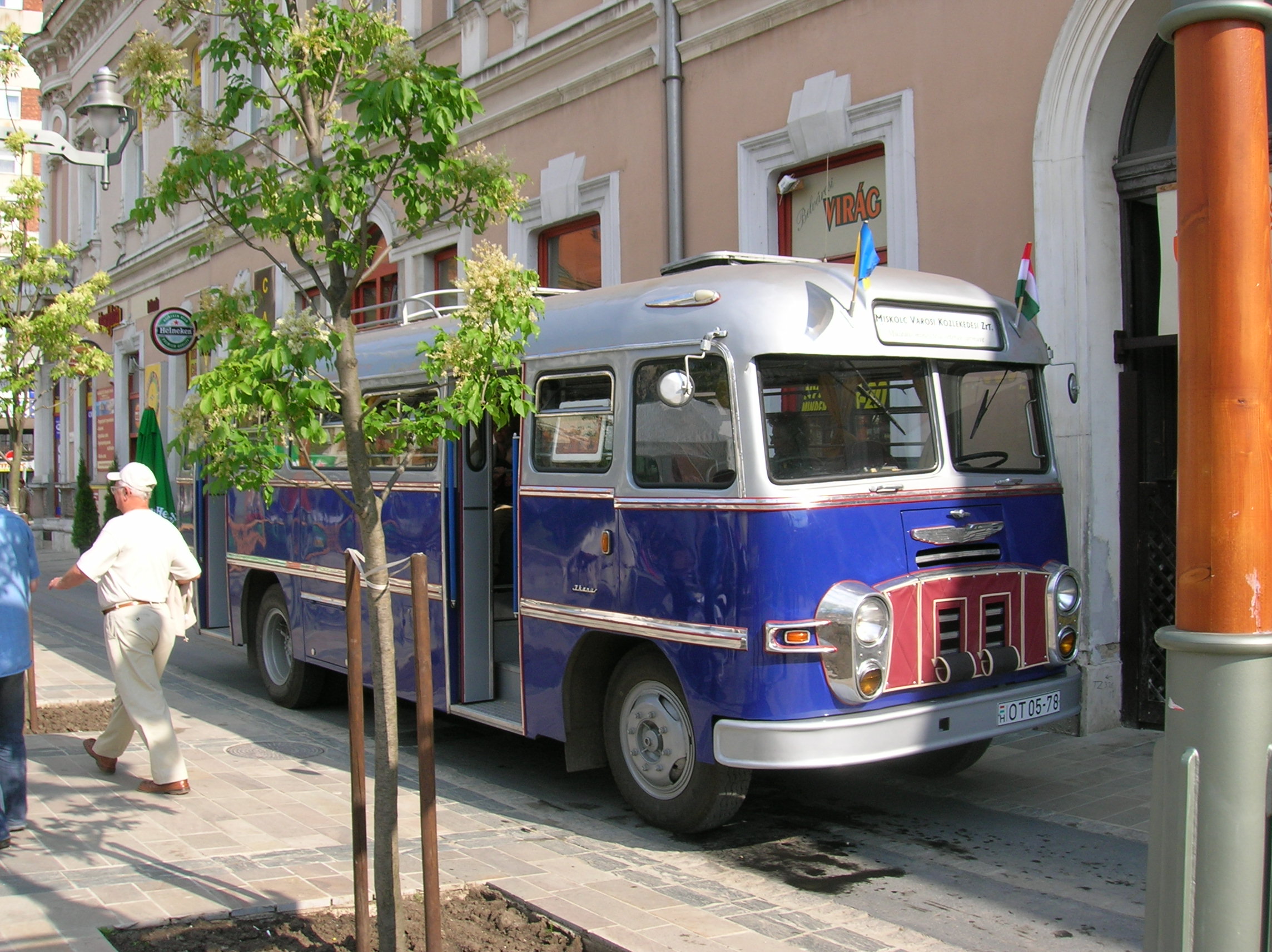 Budapest is a city with marvelous public transportation options that are really, really cheap. You can get from any point in Budapest to any other point in less than 2 hours, which is amazingly impressive, considering the fact that 2 million people live here, and that the city has an unusually large sprawl, with suburban areas that seem to stretch on as far as the eye can see. The transportation is much better and much further reaching than in most European cities, even though there are only 4 metro lines.

The metro lines are fairly straightforward and intersect each other, so it is very easy to switch from one metro to another. But most of the transportation happens above ground, and this is where Budapest is really unique. There are literally hundreds of bus lines, tram lines and we still use trolleys as well (for those of you who have never seen one, it is basically a cross between a tram and a bus, with electric pantographs on top and wheels on the bottom), as well as a funicular railway that goes up a mountain in the 12th district. There are also small trains called Suburban railways (HÉV) which go to the ends of the city.

The ticket to go and ride costs a little above one euro, around 400 forint, and allows a single transfer. If you are staying for an extended period in Budapest, it is well worth buying a pass, as this allows you unlimited access to any and all public transportation at any hour of the day or night. Night buses replace trams, trolleys and the metro after 11:45 and before 4:30 AM, and these always begin with a 9 in front of them (like the 914 replaces the 14 tram line, for example). The same ticket or pass can get you on as at any other time of day, but beware! Tickets bought on the night bus are slightly more expensive, so it is worth it to buy the pass or tickets in advance.