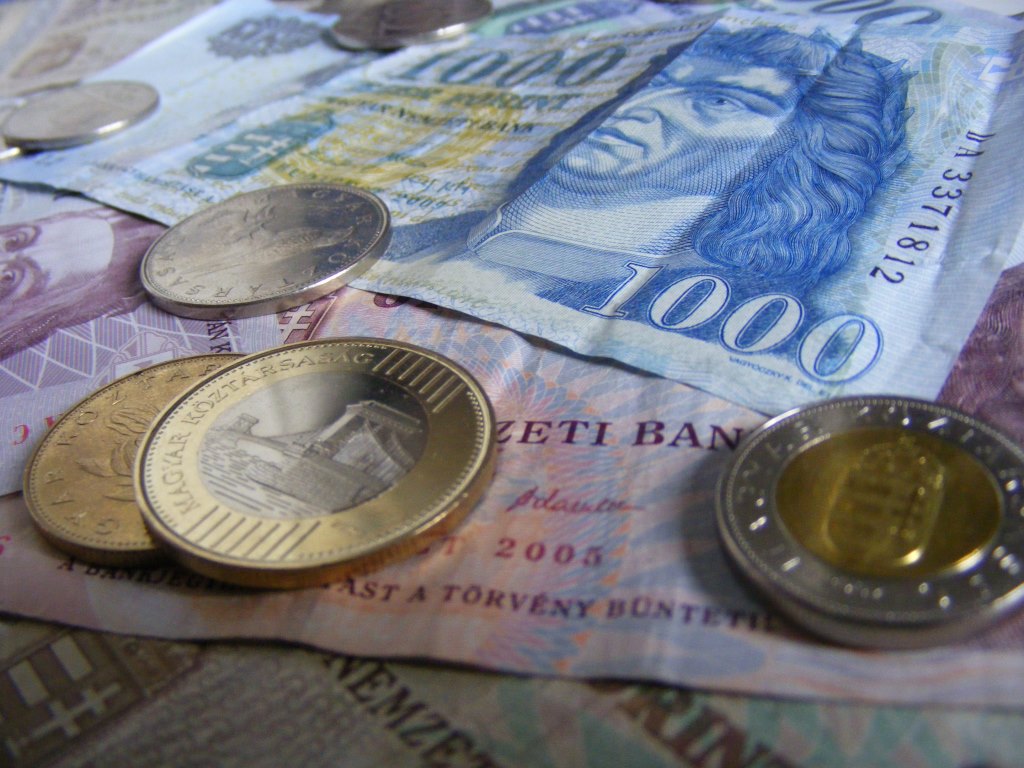 One of the first things visitors notice when they come to Hungary besides the unintelligible and completely unpronounceable language is the weird currency. Numbers going into the thousands upset and confuse people, especially folks who are used to dealing with numbers smaller than 10 for household goods. This becomes even more confusing for folks coming from out of Europe, as they will have to relate their currency to the Euro, and then back to the forint. Here is the skinny on our currency, why we use it and why we don’t have Euros.

Although technically an EU country, Hungary is not in the Euro zone because our economy is not yet strong enough to handle a new currency, especially one which works in such larger bounds than our own (1 forint is around 0.29 Euros). There have been talks of entering the Euro zone, but the economic crisis put a wet blanket on those plans, as the economy staggered and almost collapsed entirely. Perhaps now this will also be possible.

The Forint is the currency used in Hungary, and it is marked HUF in the NASDAQ (Hungarian Forint, hence the HUF). As of today, 307 forint is 1 euro, and 227 forint is 1 dollar. This may make you appreciate why you have to pay tens of thousands of forint when you go out drinking with a 5 person delegation. The currency has been around for a long time, and has temporarily been ousted by other currencies, but always made its way back to the market. The original Forint comes from the times when there were many Hanza towns in Hungary (Budapest being one of them), and the currency of the Italian Hanza royalty, the Fiorini, was bastardized into Forint. It is also telling that Hungary is the only country in the world that still uses the once great Hanza currency, once one of the great movers of the world economic market.

A beer costs around 500 forint in the inner city in Budapest, a gyros costs about 600, a bottle of coke will leave a 250 forint dent in your wallet, and a kilo of bread should be around 200 forint, just to give you a taste of what the prices actually mean in Budapest. This city is very cheap by European standards, and is a medium priced city by international standards.