A Survey Of Transylvanian Art

The Hungarian National Gallery is hosting an exposé of Transylvanian Hungarian art in which 70 years’ worth of paintings and other art from the works of Transylvanian Hungarians can be seen. The event will be called ‘Sors és jelkép’ which was translated rather awkwardly into ‘Destiny and Symbol’. The years are very evocative as well, as 1920-1990 are the years after Erdély (the Hungarian name for Transylvania) was annexed from Hungary and until the fall of communism and Ceausescu. These were very hard times for the Hungarians living there, as they had to cope with becoming a minority in a land they perceived was their own, as well as totalitarianism, genocide, famine and the autocratic rule of the so-called socialist regime. 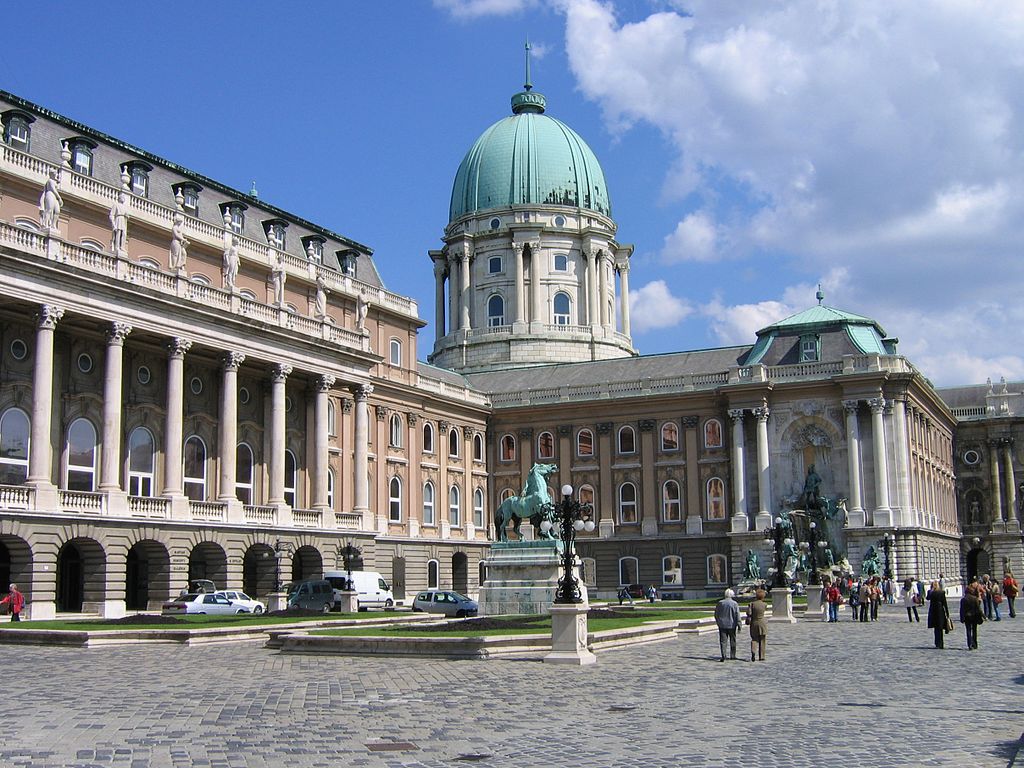 Destiny and Symbol: The Exhibit

This monumental undertaking is going to feature 430 works of art, including statues, paintings, drawings, posters, wood carvings, and prints as well. Seven decades of self-expression will be crammed into the halls of the National Gallery, divided into three categories. The first will be called “Man in the Land” and it will be based around the famous Nagybánya School of landscape painting. This school is particularly rich because of the natural surroundings of Transylvania, which are quite unique in the world.
The second will be called “In stone and in wood” and it deals with the material culture of Transylvania. Wood working and stone craving is traditional in Transylvanian art, so the modern artists of this region naturally explored this facet of fine art as well.

The third one entitled “Those who came before me” is about predecessors, and the rugged individuals who formed this culture and kept to it in a world that was never in their favour. Dealing mostly with pre- and post-World War 1 questions of identity for the Transylvanian Hungarians, this section deals with the utopian longings of the modern era and the reflection of these tendencies in modern Transylvanian art.

The Hungarian National Gallery can be accessed at the following address:

You can read more about the exhibit online via: http://mng.hu/kiallitasok/idoszaki/erdely_nyito_en

The exhibit will be open until August 23rd, and it will cost 2200 forint to get in. If you have any questions about tickets, group offers, or anything regarding the exhibit, you can call the following number: +36 20 439 7325