The biggest celebration every year has got to be August 20th. It is a holiday that is marked in all caps in every Hungarian diary, and is the equivalent of a Hungarian independence day.

August 20th marks the foundation of the Hungarian state, the adoption of European laws and a European religion, Roman Catholicism, all of which was achieved by St. Stephen of Hungary in 1000 AD. Since that time, the 20th has become a celebration of statehood of our heritage and national origins, and of the land on which we have lived for over a thousand years. The difference is very stark because Hungarians were a nomadic, horse breeding tribal society beforehand, and was transformed into a European state. 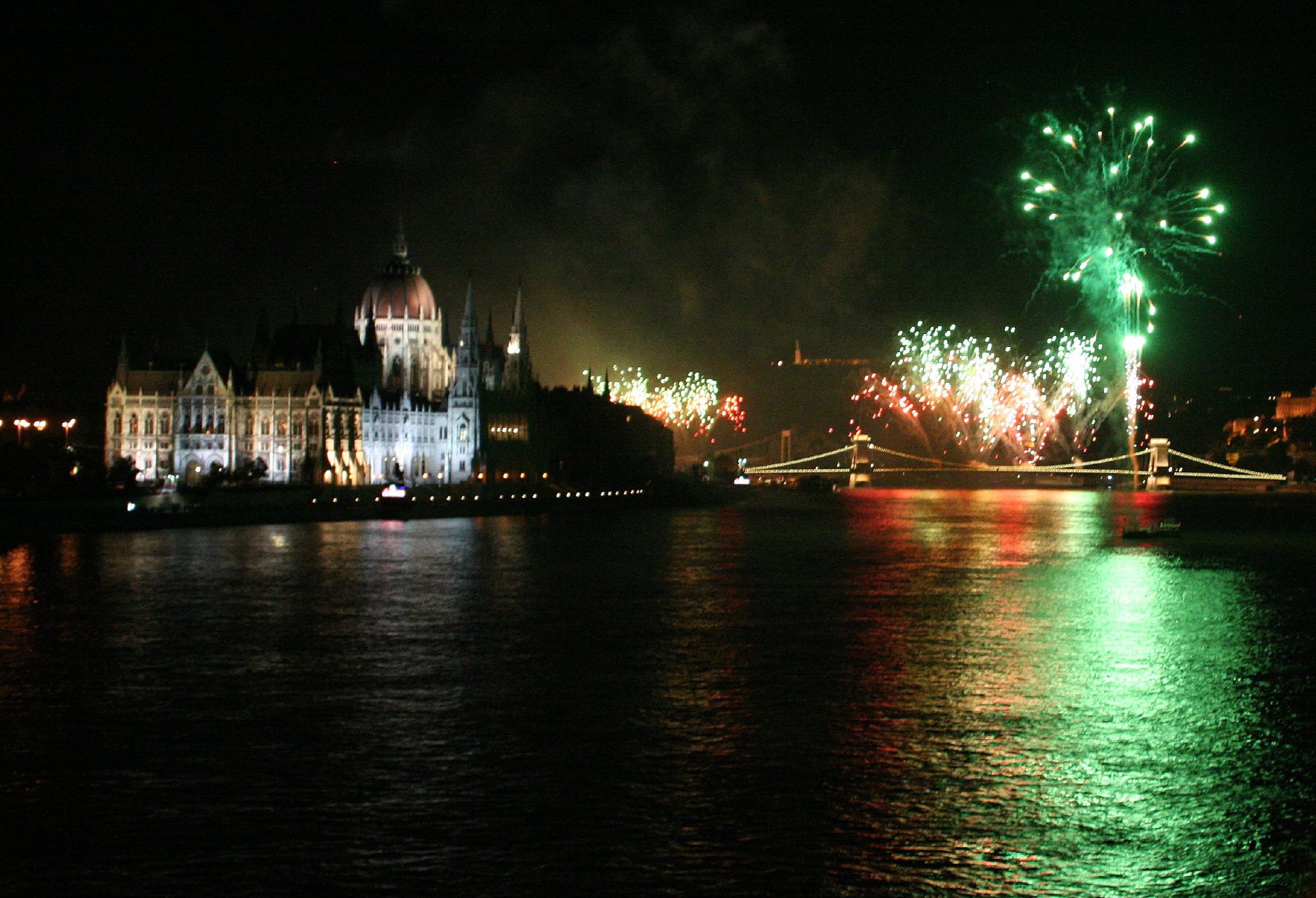 The most important part of the August 20 celebrations are of course the fireworks. These are absolutely massive, and can be seen all over the city and last for an hour maybe longer, depending on the weather. The fireworks are set up along the Danube, in the centre of the city, so these areas are cleared out and off limits to the public starting around the 18th of August. The most bedazzling display of pyrotechnics this side of Europe, and one that always sets world records as well.
The best places to see the fireworks

Although the fireworks are extremely massive and can be seen all over the city, only parts of it can be seen in each part of the city, unless you go down to the river as close as you can get. The snag there is the crowd; half of Hungary will be standing alongside the Danube just waiting for the show to begin, along with throngs of tourists as well. Our recommendation is to go up as high as possible; the Gellért hill, the János hill, the Rózsadomb, all of these places with a nice view that are high up in the Buda mountains are great places to see the magic from. But the best is if you can get into someone’s flat, and view it from there, so this August si the time to befriend some Hungarians! 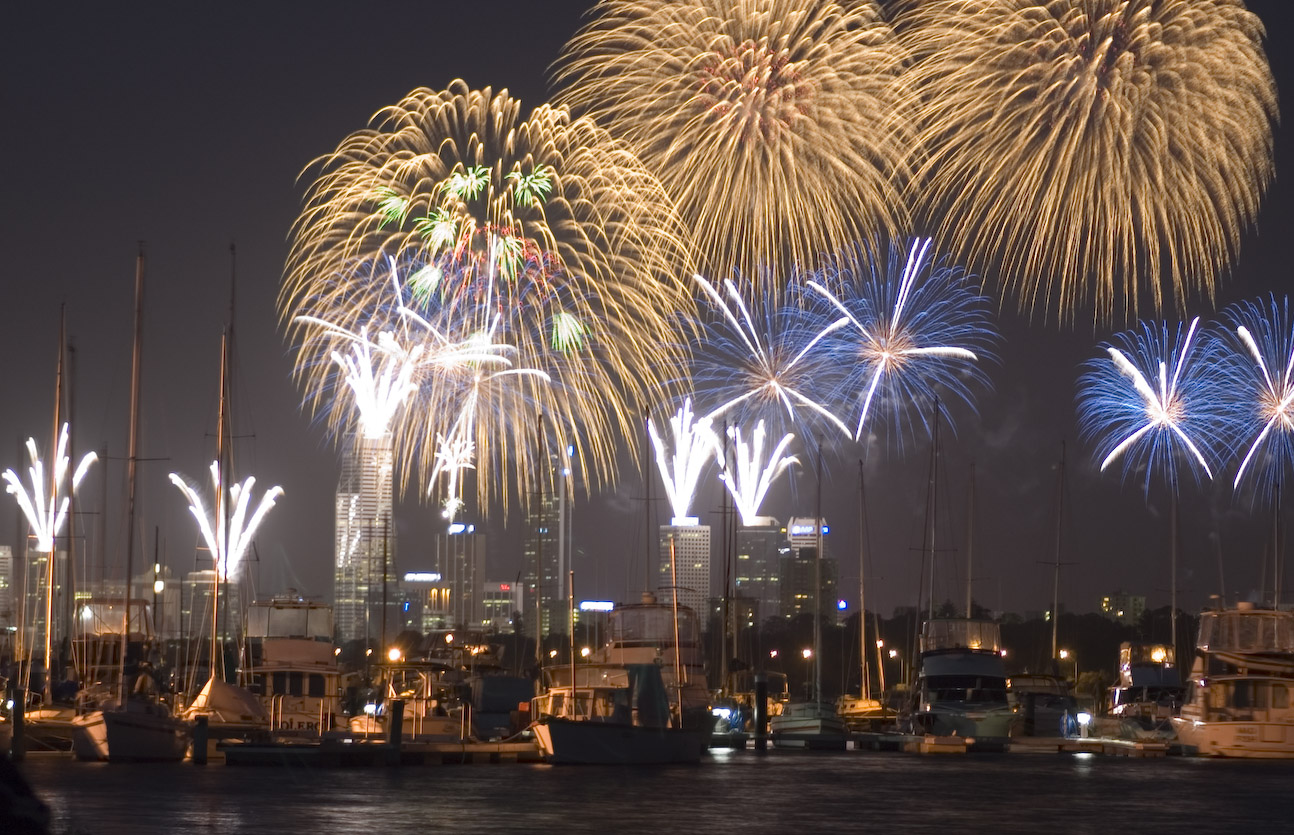