Chocolate Festival In Budapest and Győr

The scenic and beautiful Buda castle will be home to the largest chocolate festival this year Édes Napok 2015. The name means ’Sweet Days’, and that they surely will be, as this festival will focus on nothing but chocolate for 2 whole days in September. Before then, the same great festival will be held in Győr on May 30th-31st, on the stunningly beautiful Széchenyi square, one of the most iconic places in this historic and beautiful city. 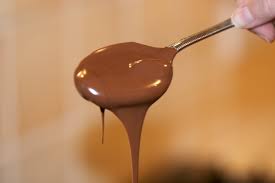 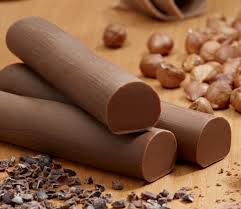 Chocolate and other sweets

Although mentioned as an all-around festival for sweets, the main focus is obviously on chocolate, with other sweets also being present. Between 18 and 20th of September this year Budapest will be home to the largest chocolate and sweets festival in Hungary, and incidentally the 5th largest one in Europe. Any who go to this spectacular culinary event will be able to sample the finest chocolate form all over the world, including small manufacturers and artisans to all of your favourite big and small name brands as well. In just a few short weeks though, Győr will be putting on the same festival, and the stands and merchants will be almost exactly the same.

The chocolate festival will be held in Győr for the 3rd time. Last year around 30 000 people attended, and the atmosphere and the exhibitions were great. Their Facebook page is already full of tantalizing hints and news about who is going to be selling their wares, and everything from candied nuts (grillage is an all-time favourite of the Hungarian people), all natural fruit pastilles, and of course chocolate of every imaginable shape and source and flavour can be expected. 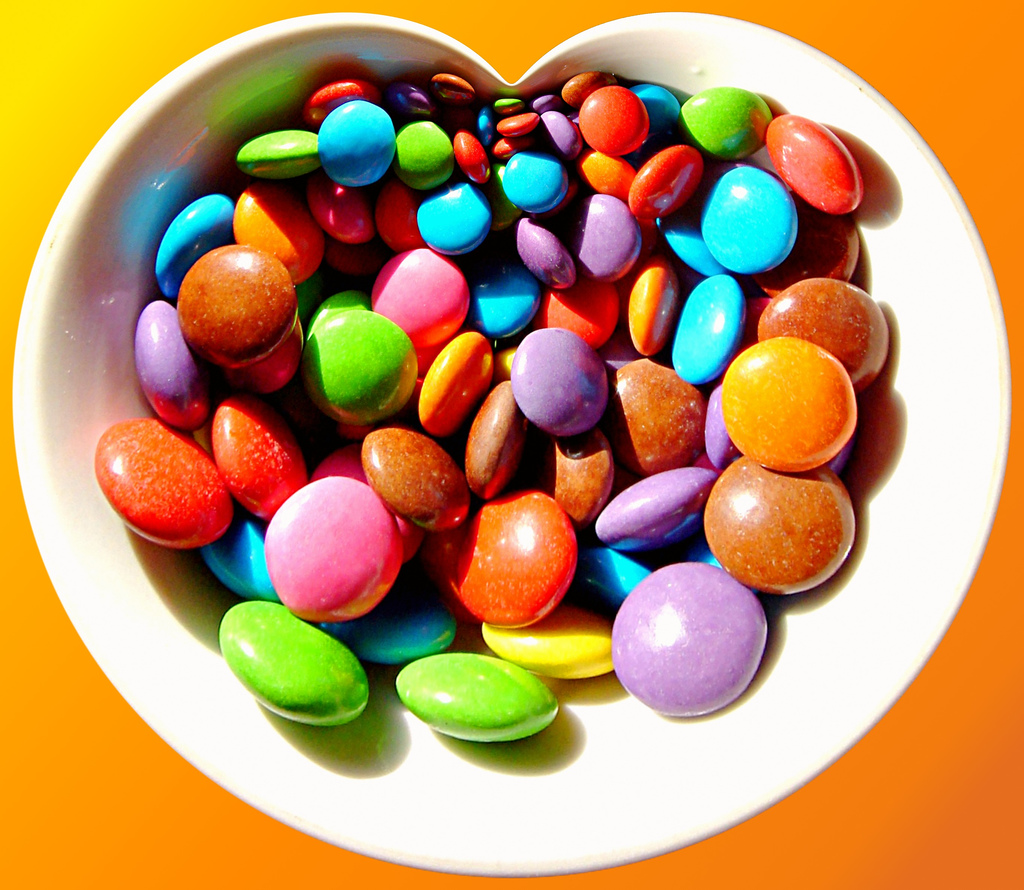 Győr is very easy to get to, as it is roughly 100 kilometres from Budapest, and thus around a 90 minute drive from the International airport. If you are staying in Budapest, there are buses and trains that go to Győr, and the train and bus terminal is within spitting distance from Széchenyi square, and you can be there in around 2 hours, making this an excellent place for a day trip.

What: Édes Napok, the biggest chocolate and sweets festival in the country.
Where: In the Buda castle in Budapest and on the Széchenyi square in Győr.
When: May 30-31 in Győr, and September 18-20th in Budapest.