Hungary is the festival capital of the world. Every city, every town has some kind of festival that is hosts and has exclusive rights to. There are festivals for every kind of thing imaginable, from specific foodstuffs (sausages, chocolate and truffles all have their own festivals), to every kind of music, art and activity, and of course one dedicated to every kind of alcohol consumed by man. 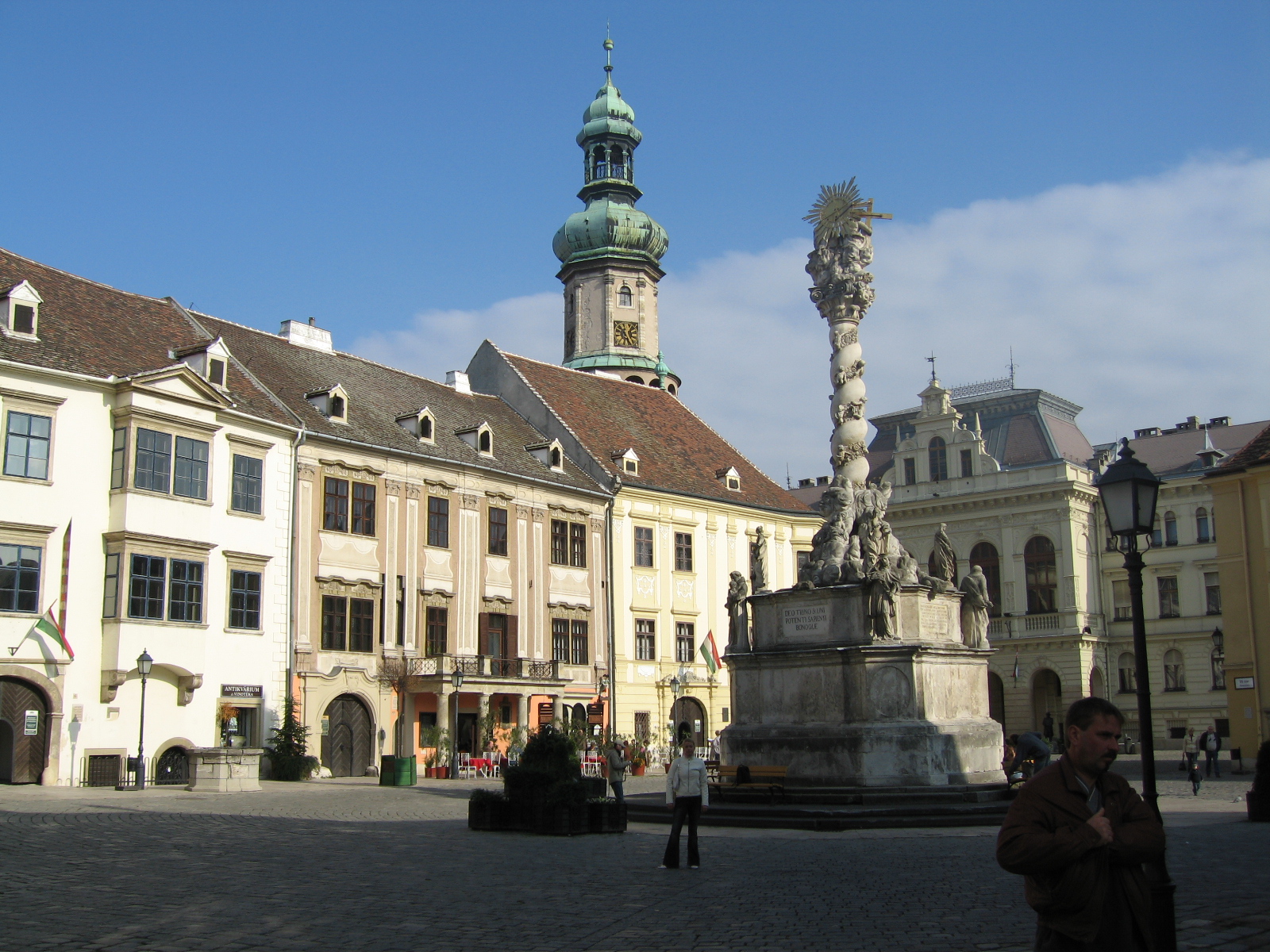 But the original festivals began with Sziget and shortly thereafter, the VOLT festival in Sopron, one of the Western most cities of Hungary. This festival is centred around pop music and danceable rock and roll, but they do like to experiment and bring any and all sorts of music into their tents and outdoor stages.

This year is going to be another exciting installation in the already jaw dropping revue that VOLT Festival has to offer. For those who love to rock, Motorhead will be performing one of their last tours, so if you want to see Lemmy and them bang some heads, now is the time. Slash is going to be bringing his solo tour here with the only Hungarian date being at VOLT, along with Rise Against, Ignite and a whole host of local rock and roll bands. Fans of pop music can see Bastille, Parov Stellar Band and Parkway Drive. Electronica and dance aficionados will have plenty to get down to, as David Guetta, Fatboy Slim (someone call the 90s), John Newman and Wilkinson will be there to broaden the musical palate. But this is of course only a short list, as some 139 bands are confirmed to play, on 3 stages for 4 days in July. This is definitely a festival not to be missed.

What: VOLT Festival
Where: Sopron
When: July 1st-4th

Tickets for the entire festival, with showers and everything included for 4 full days will be just under 100 euros, and there are plenty of things to eat and of course to drink on the festival grounds 24/7. The city also has some great things to offer, and will be within walking distance to get to.