The story of Adagio hostel begins in 2010. This was when two college grads decided that they will try to break into the business world.

Our concept was simple; to create accommodations that we ourselves would feel at home in. As there are plenty of party hostels in Budapest already, we figured we would improve on the model and provide a place where you can feel good if you want, but the conditions for rest and relaxation are also provided, for any and all clients. To be honest, this task proved harder than imagined, as finding that harmony between partying and being a cool hostel on the one hand, and being orderly, law abiding receptionists, obsessed with order and rules is sometimes hard.

Besides mastering this dilemma and being a haven of versatility, our other main strong point is transparency and cleanliness in all things, and we have taken this very seriously, right from the start. We are simply not able to function properly in messy, complicated situations, much less relax and enjoy ourselves. Providing the means for keeping the place clean was thus one of the most important decisions on our part.

2010 marked a small step for us that seemed like a giant leap; we opened our first ever, 22 bed hostel, in the VIIth district right on the Erzsébet Körút. We worked as owners, operators, receptionists, and took part in the everyday life of the hostel. We spent 24 hours at a time in the hostel, living with our clients, and learning the ways of hostel management first hand, the only way to really get to know your business. It was here that we realized we need to expand. 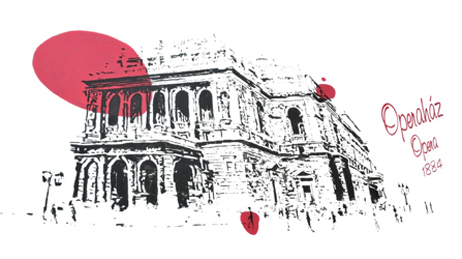 In half a year’s time, we decided to make our move. We opened a 28 bed hostel further down the Erzsébet körút. We were not able to hang out at the hostel so much anymore, but we were able to find competent and trustworthy work force, with who we cherished friendship and a good relationship, and not an employer/employee type affair at all.

This was how we started the second season. It ended up being a success, and thanks to this, we were able to start planning our future. By this time we had grand dreams, and we were no longer satisfied with the size, location or quality of our hostels. We decided to gamble and take a big step forward: we sold both of our hostels and invested in a 68 bed accommodation on Andrássy street- Adagio Hostel 1.0 Oktogon- this place was much more to our liking, and was a giant leap both in terms of location and quality.

This decision was the one that placed us among the leaders of the Budapest hostel industry. Our initial goals of having a space in which you can party and relax, a place which is clean and transparent and a system that is easy to use, convenient and comfortable has finally come true.

Another successful season followed, and we invested yet again, always eager to get more out of what we have. Opportunity arose once again, and a new 68 bed hostel was opened in one of the most beautiful buildings of the inner city, the Fonciére Palace, designed by none other than Adolf Feszti. This place is also locate don Andrássy út, and was given the name Adagio Hostel 2.0 Basilica.
2013 was thus a very successful year for us, as we were able to open two hostels that were designed to meet the original concepts that we started out with. Aside from perfecting our existing hostels, we are thinking of expanding further, and may even open a few hostels in other cities as well. 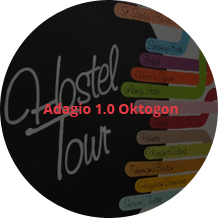 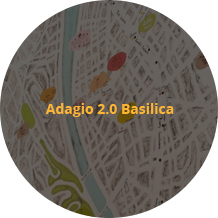 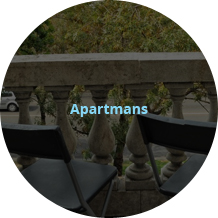